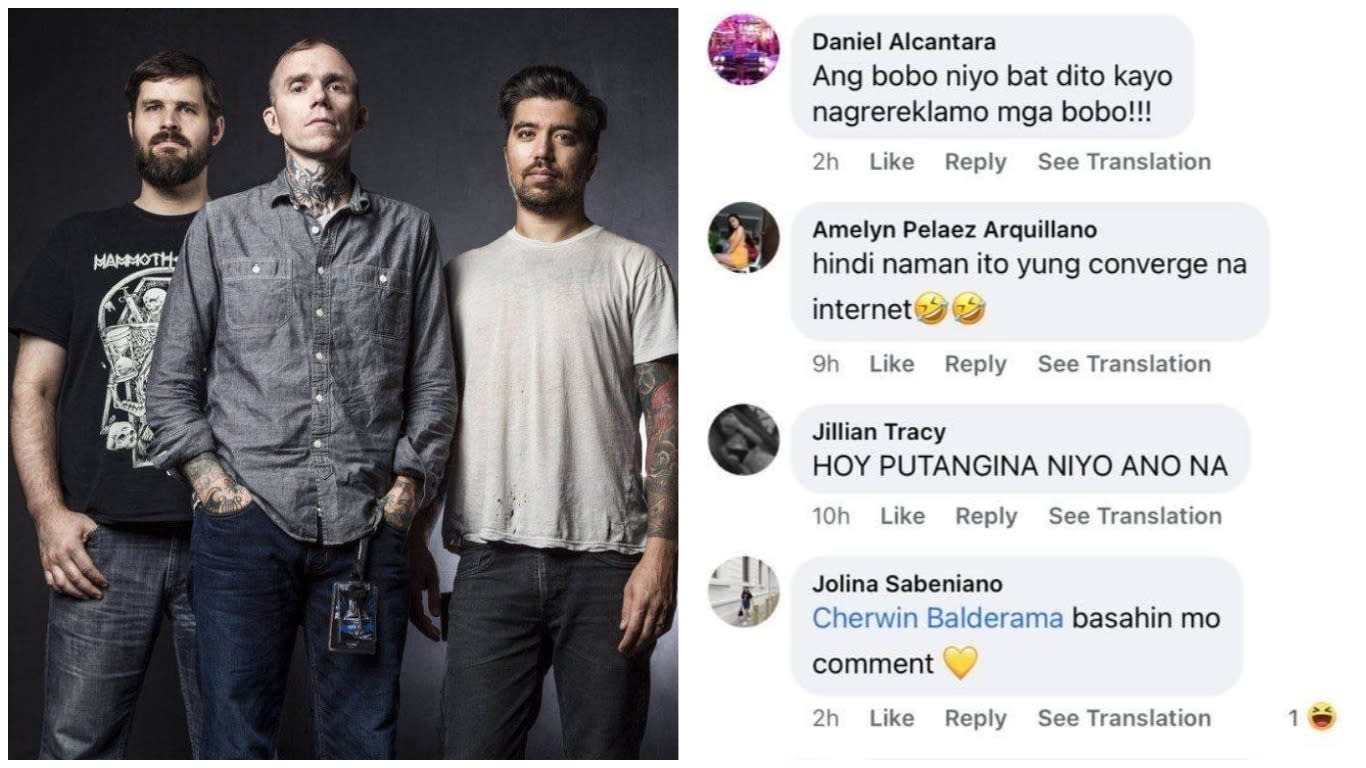 I had never heard of this wild card before, and neither have most of you: Daniel Dart, who would have made a name for himself as the founder and frontman of the punk band Time Again. Judging by this lie-riddled Facebook post, he appears to be trying a new career as a Hamas spokesperson (Hat tip: Tommy)

I wanted to wait a minute before posting this photo. I had to let the moment and the experience settle in for a bit. So much happened from the time we took this, until the time I left Gaza recently, that I didn’t want to minimize the impact of the Israeli airstrikes on the people of Gaza – or on me. But now I want to celebrate and honor the resilience and determination of the people of Gaza despite these same airstrikes. We took this photo about an hour before entering a lockdown in Gaza in which the next 72 hours, twenty-seven innocent souls would lose their lives. Men, women and children, who do not have the right to leave a blocked territory, people who have no way of escaping the rockets that regularly hit their neighborhoods. Yet despite this, over the past thirty days, dozens of young Gazans have come together to pitch startup ideas, creating minimum viable products for myself and a handful of others to judge. During the 72 hours leading up to the trial, many of them did not even return home. They slept in the very office where this photo was taken, hoping for the chance to start their own business. Never once have I heard of negativity, and I have not heard anyone complain. It was pure positivity and optimism as these young men and women worked hard to create better lives for themselves. It’s a scene you would expect to see in San Francisco, Paris or London. But, it’s not one of those places – it’s Gaza. A place where the world has shamefully allowed millions of people to be cut off from the world and essentially trapped. And to add insult to injury, this is where the world stands idly by each week as its inhabitants are killed or maimed – its youths shot for peacefully demonstrating unarmed. So look at the people in this picture – they are the definition of courage. This is why they are not only my siblings, but they are also my inspiration. Because through them I am inspired to work harder and longer, and to stand up for something bigger and more important than me. I will defend them – and with them. And, I beg you, stay with us. Defend a free Gaza. Please. #FreeGaza #FreePalestine

According to Dart, Gazans are a peace-loving bunch of people who are just trying to create a prosperous and startup nation, but are held back by the big and bad Israelis, who launch airstrikes on them willy-nilly. All of Gaza’s victims are innocent and the Gaza border protests are peaceful.

There is no way Dart could be so oblivious to the truth. You just need a TV or a computer to read how we were rocket attacked and seen the violent border protests. Being in Gaza, these are the kinds of scenes he would have seen on the streets.

No, Dart maliciously rejects the truth, and there is evidence in the comments of his post:

Maybe Dart feels a kinship with Hamas since they both seem to have a penchant for kidnapping.

Time Again singer Daniel “Dart” Richert was reportedly sentenced to two and a half years in prison. According to his group mates, the conviction was due to a “kidnapping” although the specific circumstances were not disclosed by the group, nor through publicly available booking information.

Of course, Dart denies committing the crime. As I said, he seems to be aiming for a new role as Hamas spokesperson.

A law school graduate, David Lange went from working in the petroleum and high-tech industries to being a full-time advocate for Israel. He is a respected commentator and analyst of the Middle East who has been quoted often by the mainstream media.

Help us continue this important work 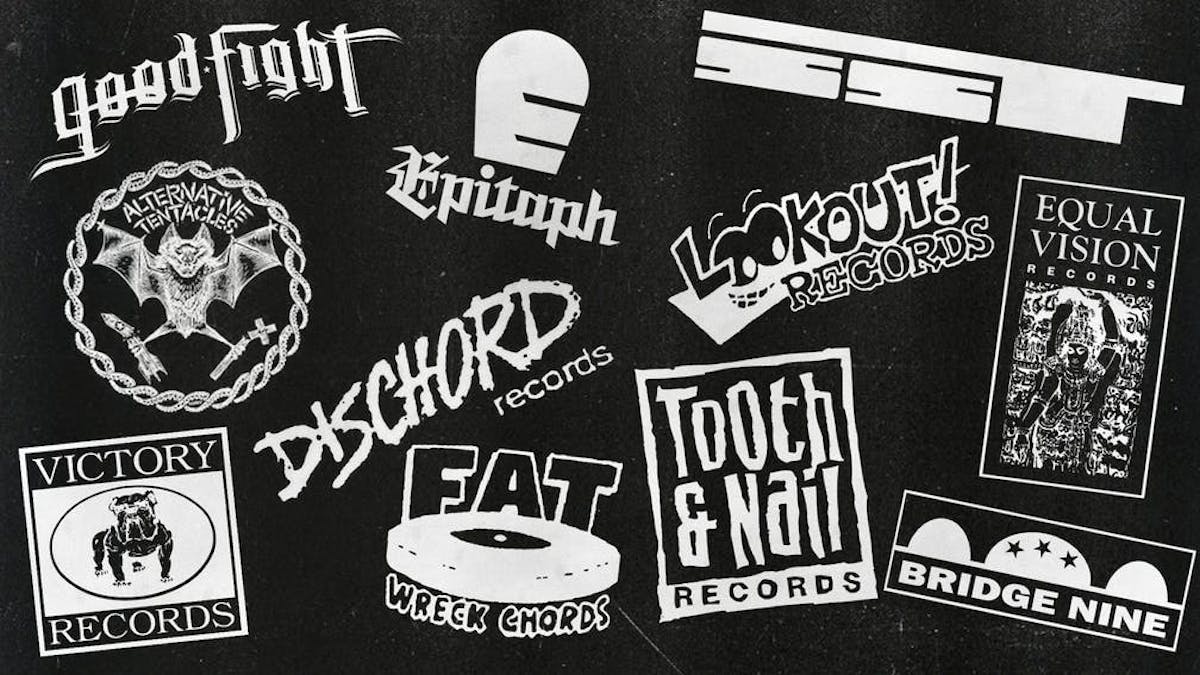