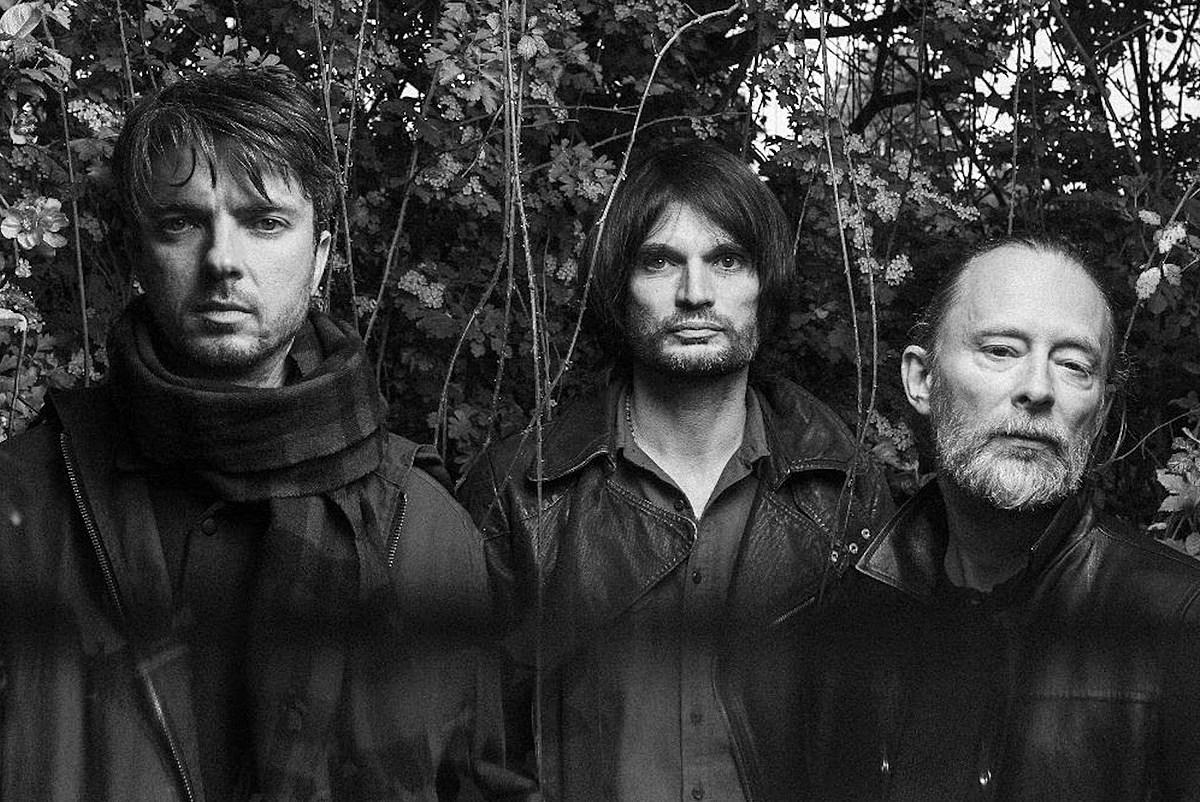 American Terror, the Atlanta, Georgia-based heavy punk/metal band, has released a new single, “End Of America,” out now. The track, an extremely fierce dismantling of the current state of American politics, is available on all major digital platforms, and its accompanying video can be seen below. American Terror’s second album, Where We Are, will be released on July 8, 2022, with more singles arriving ahead of time.

“‘End Of America’ represents the state of our country right now,” says lead singer Brad Cox. “It doesn’t matter which side you’re on or what you believe, everyone is pissed off and feels that way. History is rewritten in many ways. People are passionate again and ready to fight for what they believe in. “End Of America” ​​is the anthem to stand up to bullshit and make a change. » 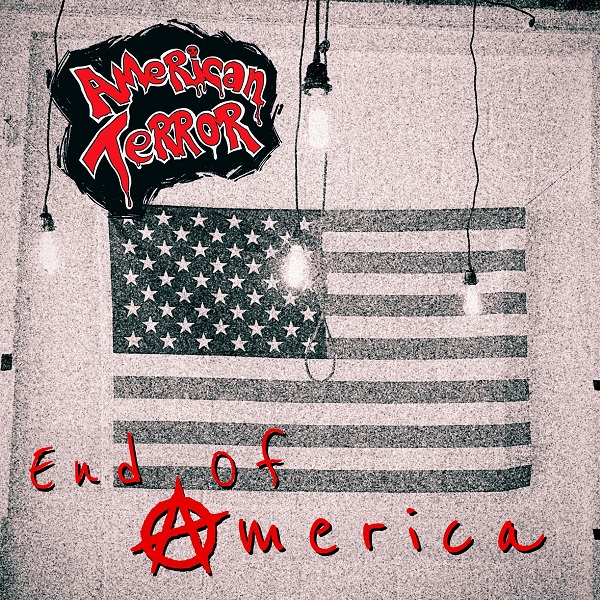 American Terror’s debut album, Influencer, arrived in May 2020 and led the band to quickly rack up over 350,000 streams. The album, which was released by Megadeth bassist David Ellefson’s band EMP Label, came on the heels of the success of singles “Judgement” and “She’s A Bitch.” The band recently made Influencer available in LP, CD and HD download formats on translucent red vinyl, which are available for purchase from their official online store.

The band began as a studio project with members of Skid Row (drummer Rob Hammersmith), Sugar Ray (former bassist Murphy Karges), Phunk Junkeez (DJ Soulman) and Grayson Manor (vocalist Brad Cox and guitarist Pat Valley). However, after receiving very enthusiastic feedback from new fans and media, they decided to press on with touring and multiple releases in mind, leaving Brad, Pat, Rob and another Grayson alumnus behind. Manor, GK Via, support these functions.

“The past two years have been so crazy and my heart goes out to everyone affected by it,” Cox said. “Everybody felt that in so many different ways. For my sanity, I decided it was time to focus on writing and recording a new album. ‘End Of America’ was the first song to be released. After that, the rest of the upcoming album basically wrote itself. 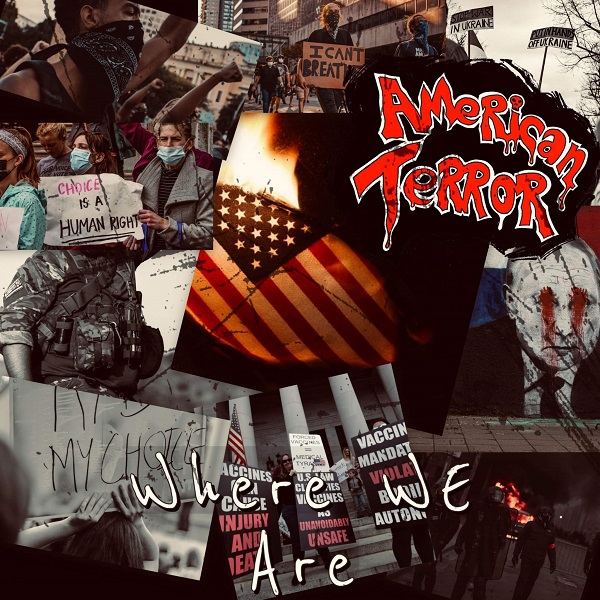