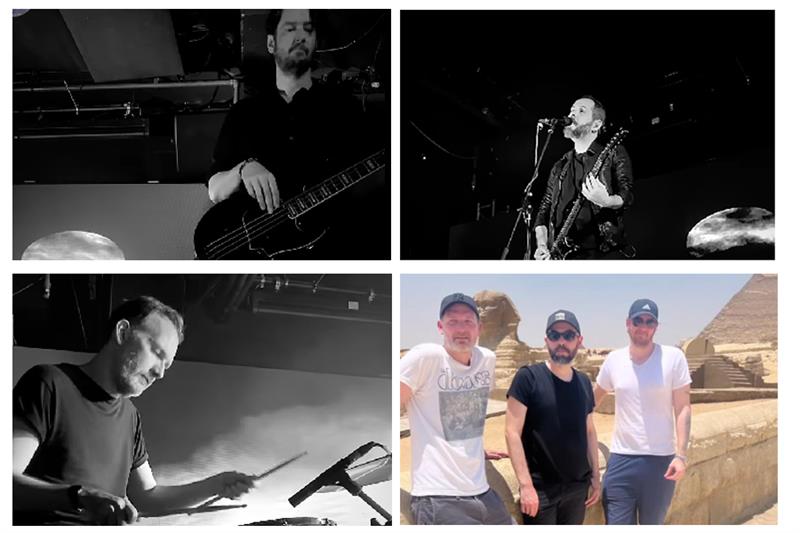 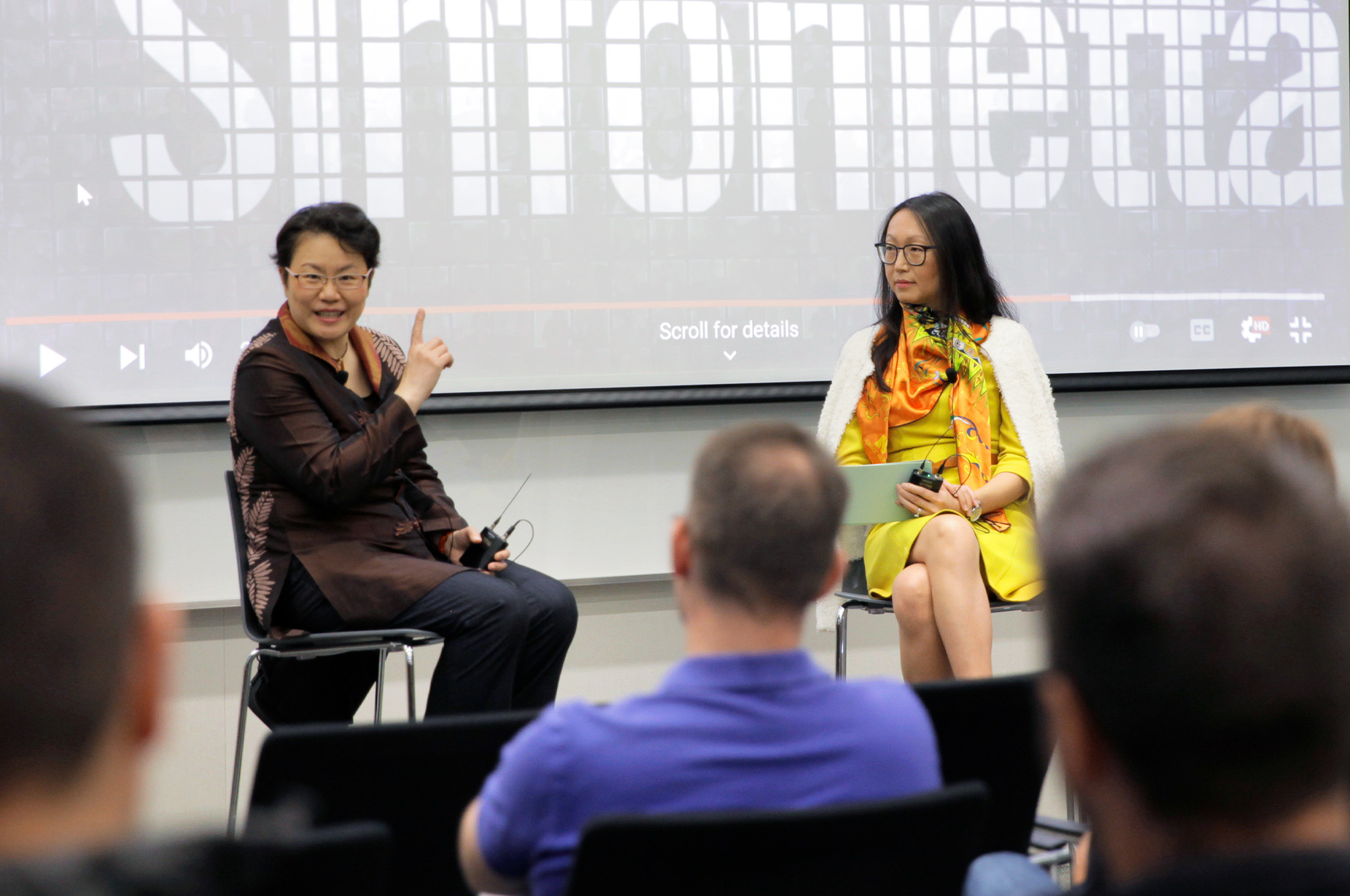 Multi-platinum BRIT and Grammy Award nominated quintet Bring Me The Horizon are one of the most electrifying and successful rock bands to emerge from the UK and today the band have announced today are the dates for the North American tour, produced by Live Nation, with shows kicking off from late September through October, including shows in the arenas of Barclays Center in Brooklyn (September 24) and the Kia Forum in Los Angeles ( October 6).

Date support includes Knocked Loose, Grandson, and Siiickbrain. The group will also make appearances at the Louder Than Life festival in Louisville, Emo Nite New Orleans Vacation, the Aftershock festival in Sacramento and the When We Were Young festival in Las Vegas. Tickets for the headlining shows go on sale Friday, May 20 at 10:00 a.m. local time – for purchase links, more information and updates, please visit: https://www.bmthofficial.com

Citi is the official tour card. Citi cardholders will have access to pre-sale tickets from Tuesday, May 17 at 10 a.m. ET through Thursday, May 19 at 10 p.m. local time through the Citi Entertainment program. For more details on the presale, visit www.citiententertainment.com.

In 2020, the band kicked off their POST HUMAN era with the release of the first of four EPs aptly titled POST HUMAN: SURVIVAL HORROR. The critically acclaimed release debuted at number 1 on the UK charts and was praised by NME for being “rooted in the raw relevance of today and the cyber-punk energy of tomorrow”.

In 2021, the group shared their single “DiE4u”, the newest addition to the POST HUMAN collection. Consequence said the song “continued its evolution from brutal deathcore newbies to metalcore favorites into an infectious pop band”. To support the release, the band embarked on a sold-out UK tour in September 2021 and are due to headline the Reading & Leeds Festival in August 2022.

Bring Me The Horizon took the stage at the 2022 BRIT Awards where they joined Grammy-winning singer-songwriter Ed Sheeran for an electrifying performance of ‘Bad Habits’, which was followed by the release of the studio version official on February 18. The group recently collaborated with Machine Gun Kelly on her single album “maybe” and last month with Norwegian pop-star Sigrid on her anthem track “Bad Life”.

*not a Live Nation produced show

October 22 – Las Vegas, NV – When We Were Young Festival

October 23 – Las Vegas, NV – When We Were Young Festival

October 29 – Las Vegas, NV – When We Were Young Festival