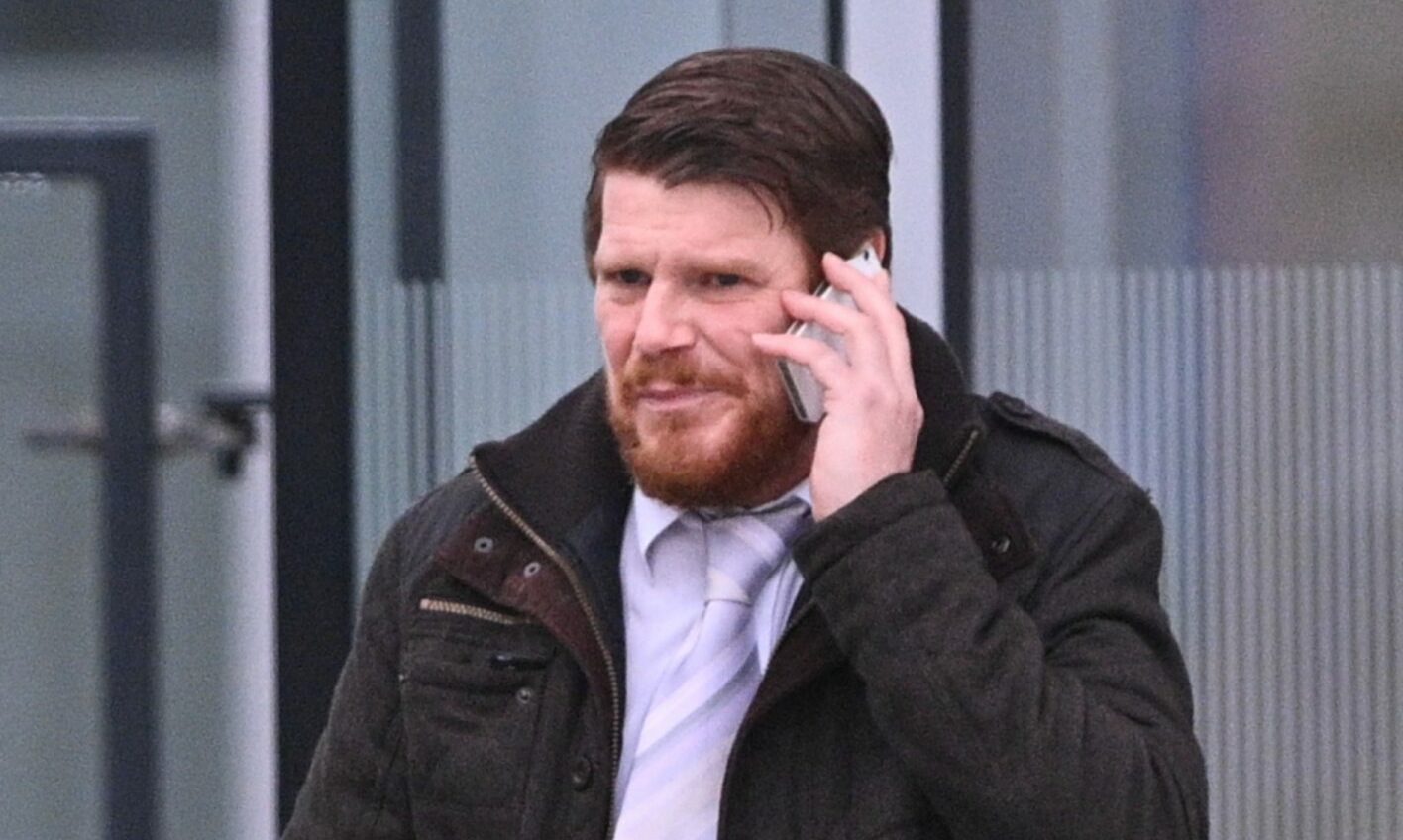 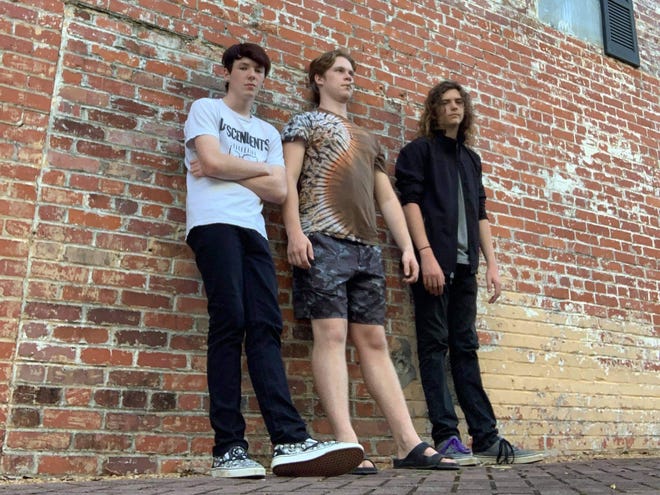 DOYLESTOWN >> Froggy, a female punk trio made up of music students from the Doylestown School of Rock, star in a new music video titled “7-Eleven Nachos”.

The video is based on an original song written / performed by the group and is nationally promoted by 7-Eleven across all of its social media channels.

“The Froggy song is overly enthusiastic about their love for 7-Eleven nachos,” said Marissa Jarratt, senior vice president and chief marketing officer of 7-Eleven. “This perfectly personifies our ‘Take it to Eleven’ campaign which celebrates the wild ways in which our customers involve us in their daily lives. [that we produced for them] is our thanks to Froggy for creatively celebrating something we both love. “

The members of Froggy are guitarist / singer Morgan (18, Lansdale), drummer Fiona (17, Doylestown) and bassist / singer Brooke (17, Lansdale). The girls started performing together when they were students at the School of Rock Doylestown, an after-school music program. Their musical influences include Alice in Chains, L7, Bratmobile, The Dead Milkmen, The Violent Femmes, Bikini Kill and The Lunachicks.

“7-Eleven Nachos” was written by Froggy in the summer of 2020 and premiered in their first live (and socially distanced) performance in October 2020. They performed the song at concerts in the backyard and basement around Doylestown as well as places in Philly like FDR Skatepark and PhilaMOCA. “7-Eleven Nachos” was produced and recorded by their friend Adam Beigler at his home studio in Doylestown, and is part of the group’s six-song debut EP, Sopa de Elote, released in January 2021.

“I don’t know where Froggy would be without the School of Rock program,” Morgan says. “It taught us not only to be musicians, but also to be performers. SoR was our whole world growing up and we wouldn’t have our success with ‘7-Eleven Nachos’ without him.

Fiona adds, “SoR has helped me learn to express myself and make all the best friends I have today. I was super shy when I started, but learned to reach out to people and be myself while playing music.

Previous “Black Me Out” review – a powerful journey through punk rock and gender dysphoria
Next Line it is Drawn: brand new comic book rock bands 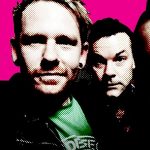