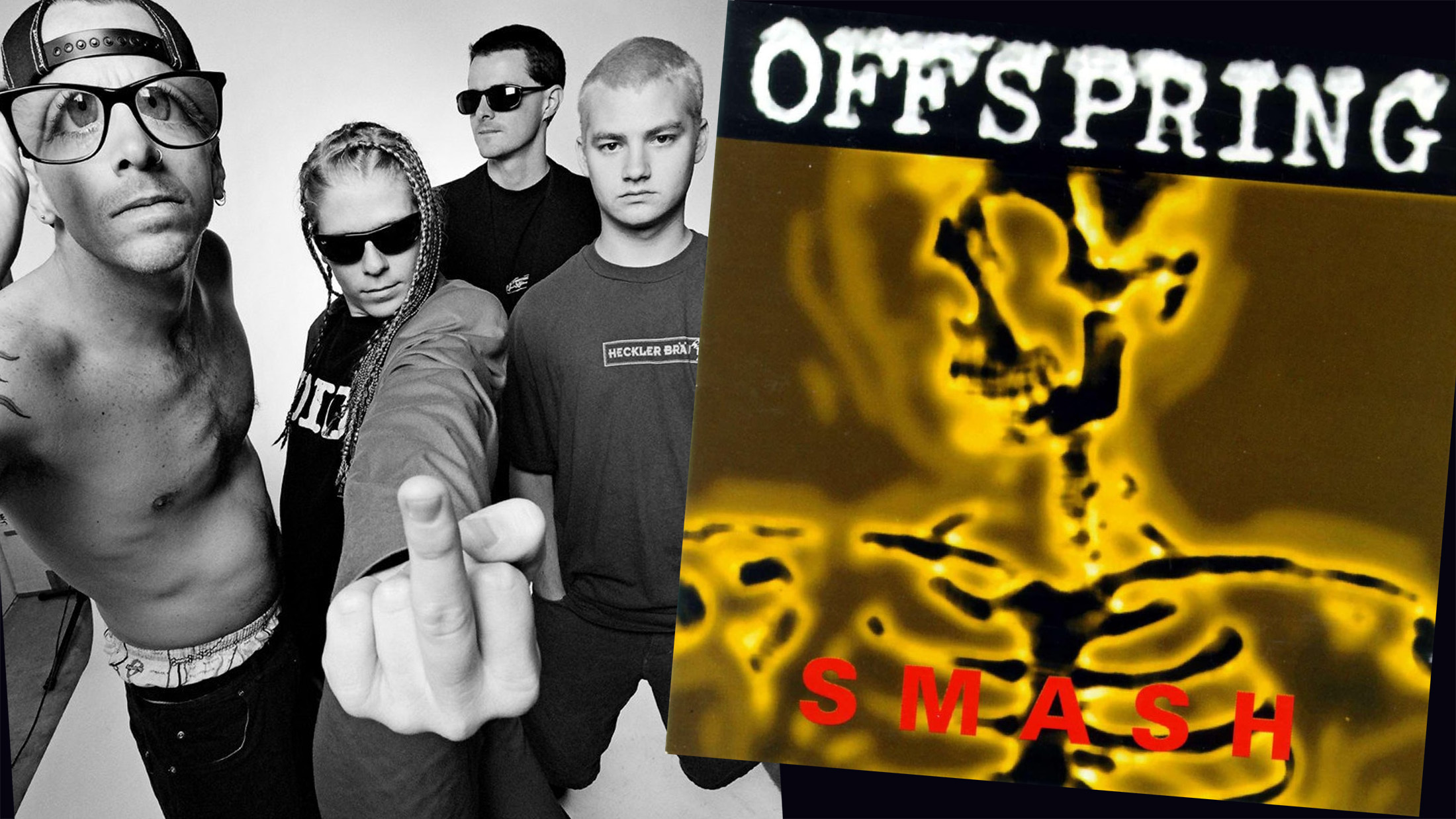 Here’s what the band had to say about the track:

“Punk Rock Fashion Police turns out to be a statement song in every measure as an anti-anti punk song revealing the hypocrisy embedded in the unwritten rules of punk fashion ‘standards’ by the people on the scene. First and foremost, the song appeals to punk rockers who contradict each other.

Punk Rock Fashion Police also talks about the fashion industry’s trend in and out of punk as a trendy theme expressed through a stereotypical punk rock outfit. When such creations appear in designer magazines and on catwalks in New York, Paris, London and Milan, the appropriation diminishes classic punk vanities of politics, individualism and progressive thinking, distracting attention. messages that punk rock aspires to convey. The exorbitant price tags on clothes also don’t match the punk rock philosophy. Ethan 103 wants you to get the memo that this is all bullshit. This memo is Punk Rock Fashion Police.

The song, Punk Rock Fashion Police, was produced by multi-Grammy Nominee engineer / producer Ralph Patlan (Megadeth, Jamie Foxx). We don’t know if he’ll appear on a future album but we’ll keep you posted. In the meantime, check out the video and the band’s upcoming tour dates below.

CREDIT: Facebook Murcia ready to be recharged with American punk rock. OVER five hours of …