How Texas farmers can profit by pumping carbon into the soil

Joan J. Hernandez June 5, 2022 Band industry Comments Off on How Texas farmers can profit by pumping carbon into the soil 2 Views 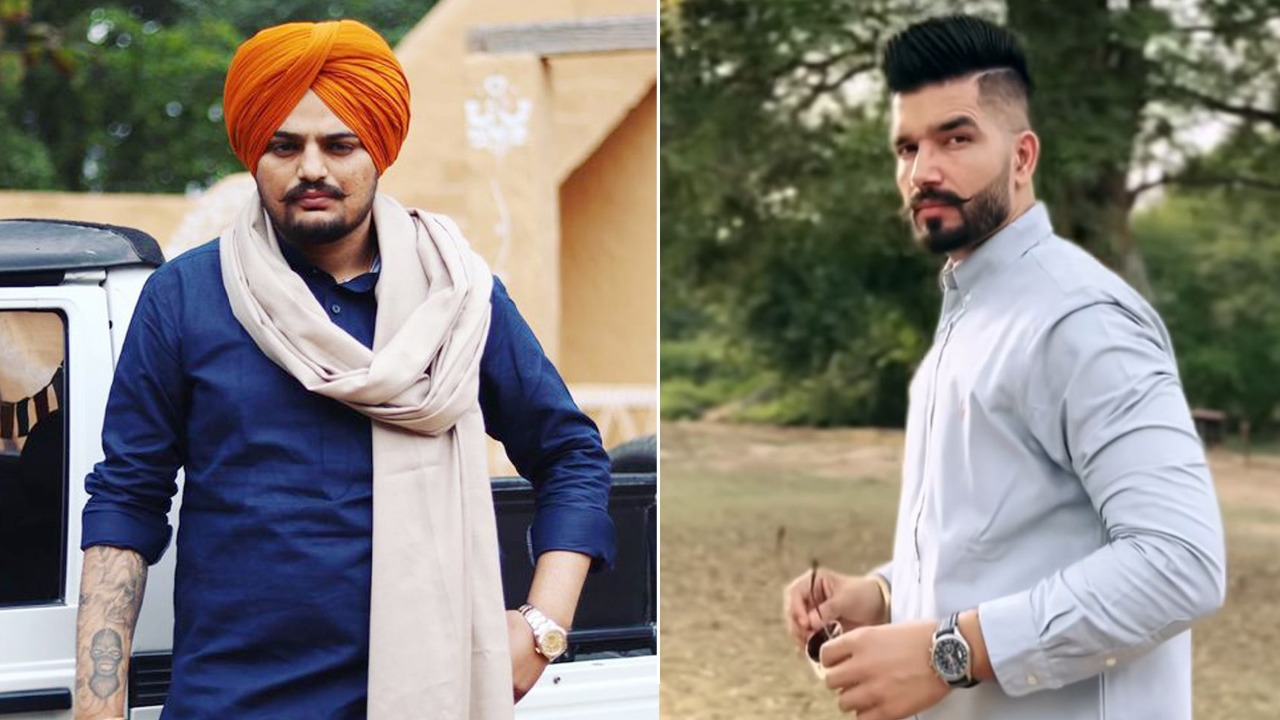 ‘Won’t give proof…’: Punjabi band ‘The Landers’ after being trolled for not visiting Sidhu Moosewala village

Texas farmers and ranchers today face one of the biggest transformations in their industry since barbed wire and tractors. The agriculture industry is uniquely positioned to become a key player in solving our climate crisis, and we must all help them make this transition.

Imagine an industrial device that sucks air through a giant vacuum cleaner to remove carbon dioxide from the atmosphere. It’s not so far-fetched: research is already underway to implement these devices and pilot plants exist. Although they may eventually make a difference, they are very expensive to manufacture and many of these devices will be needed to reduce carbon dioxide levels in the atmosphere.

Now consider a farmer who changes his practices. Rather than plowing, this farmer now uses no-till cover crop methods that remove carbon dioxide from the sky and deposit it safely in the ground. And in doing so, they use less nitrogen fertilizer and release less nitrous oxide, a potent greenhouse gas.

Or imagine a rancher who intentionally restores native grass species that have root systems 10 or 15 feet deep—roots that pump carbon from the plant into the soil. Or imagine another rancher adopting regenerative grazing techniques that mimic the action of bison herds that helped deposit vast amounts of carbon on US prairies in the past.

In the last two examples, photosynthesis is the carbon removal technology. It’s a wonderful process that allows plants to use carbon dioxide from the atmosphere to build their cells, turning it into leaves, wood and roots as well as carbohydrates which are stored in the soil as organic carbon. If we do this smartly, nature’s capture and removal of carbon will become one of our main strategies for adapting to climate change.

Nature’s technology — photosynthesis — is proven, relatively inexpensive, and already exists worldwide. Grasslands, farmlands, forests, coastal marshes, and even oyster reefs can extract billions of tons of carbon dioxide from the atmosphere and store it in soil and trees as organic carbon. Unfortunately, the United States does not currently have the infrastructure to support nature-based transactions at the scale that will be required, and we need to build it.

Nature-based infrastructure refers to the business framework that will pay landowners to bring more carbon from the atmosphere into their soils or forests. He also refers to project developers who work with landowners to bring this carbon removal to market and buyers who support nature-based carbon credits. Also included are the records that certify these transactions, all of which are conducted through contracts.

In other words, nature-based infrastructure is about building, supporting, and maintaining the organizational structure that will foster a market that pays farmers and ranchers for carbon removal even as they continue to raise livestock. and cultures. The current agricultural market system does not sufficiently recognize the value that landowners could offer in addressing the global climate challenge. They should receive fair compensation for this essential service, which will encourage more landowners to help build a greener future.

A major problem is to create a credible basis for certifying these transactions, which have so far been voluntary. The current international carbon credit trading system stems from a 1997 convention international agreement, and it doesn’t work very well. In the international community’s zeal to prevent abuse of the trading system, we have stifled the market with rules that prevent us from achieving the scale needed to make a difference to our atmospheric carbon dioxide levels.

Now stop and think for a minute. We need a market capable of transforming our past negative impacts and turning them into positive ones. This means that we have to think and act differently from the existing system. We are not talking about bandages. We are talking about a new approach that must reach a large scale.

Markets are not created by regulation. Instead, we need a basic incentive system that pays landowners for the carbon dioxide they extract and store in their soil or trees, rewarding them for being farmers and ranchers of carbon.

This system design emerged from a stakeholder group formed by Rice University’s Baker Institute. Here we brought together landowners, buyers, academics, environmentalists, carbon experts and interested people to discuss what was needed to achieve nature-based transactions. From these conversations, it became clear that we needed to open markets in order to achieve scale.

To achieve this goal, we have created a non-profit registry called BCarbon. With input from the stakeholder group that now numbers over 400 entities and individuals, the rules limiting the development of this voluntary market have been removed and replaced with science-based measurement requirements and landowner commitments to keep carbon in place. . Early results are very positive that this approach can work. Landowner interest and action has been high and soil measurements prove that carbon is being removed from the atmosphere and sequestered in the soil.

The key to liberating nature is for buyers and all levels of government to support these creative initiatives. Recently, Exxon Mobil established a grant to support soil carbon research with BCarbon to study differences in carbon storage rates in different grassland types in three states on seventeen ranches, including many regions United States with little or no soil carbon studies. The development of information such as this is essential because in the past carbon research was rarely funded and we lack essential information on many aspects of this natural system.

Here, buyers are key. But buyers are often reluctant to support a system that has just emerged and may not have uniform acceptance. They must be encouraged by all of us – governments, environmentalists, citizens – to spend part of their carbon reduction budget to help grow this nature-based market.

The development of this market could be enormous. In Texas, 169 million acres were dedicated to agricultural uses in 2016. It is possible that much of this acreage could generate carbon revenue with various management techniques. Assuming one ton of carbon dioxide removed per acre and $20 per ton net to the landowner, this market could represent over $3 billion in revenue per year. As the price of carbon rises and management practices become more efficient, the potential simply increases.

Climate change can be tackled, but it requires new thinking about solutions and infrastructure. Just as we face storms that challenge our design concepts for resilience, we also need new design concepts for reducing carbon emissions and the infrastructure to support it. If we work together, we can make it happen, enabling a new economic reality for the agricultural sector as we help Texas industry transition to a brighter future. 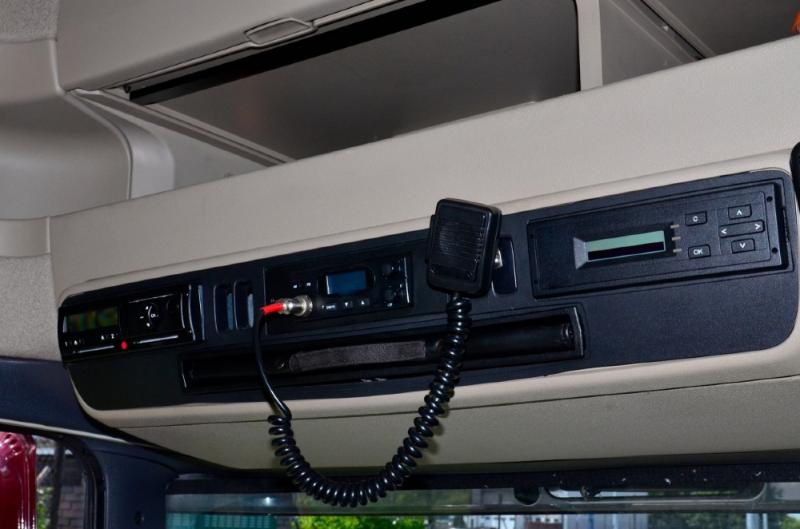