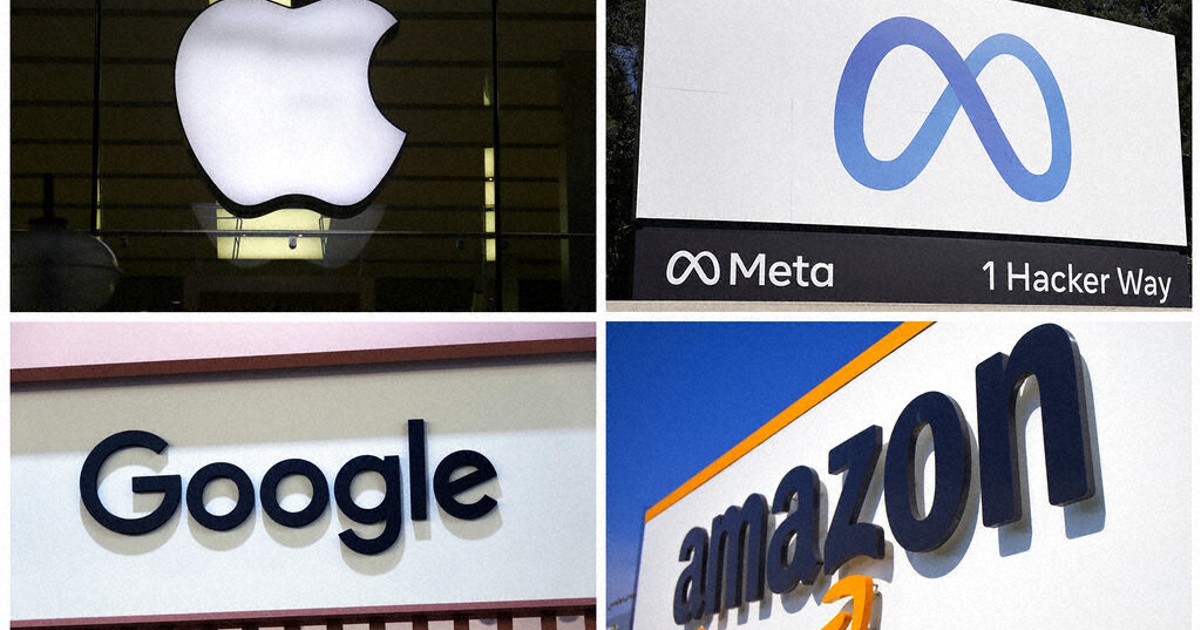 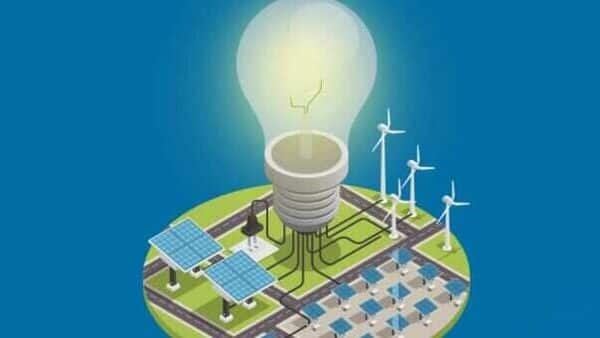 On May 6, Cultural Industries Ontario North will launch ON Stage, an online music portal service designed to connect musicians and provide industry updates.

ON Stage will officially kick off with a show at the Townehouse Tavern, 206 Elgin Street, at 7:30 p.m. The evening will feature free snacks and musical performances by Julie Katrinette, Bad Actors and Carden Cove. Tickets are $5 each and are available at the door or by contacting CION at 705-885-9889.

“We’ve been planning, designing and testing ON Stage for some time, and it’s so exciting to see the portal come to life and celebrate northern musicians through live music,” said Mélanie St-Pierre, CION Music Sector Development. officer, said in a statement. “We are very excited to show the music opportunities and industry information already available on ON Stage, and excited to have a space to share the most relevant industry opportunities directly with musicians across the North. »

The portal will act as a mini-site within the CION website, where artists can create their profile and log in.

ON Stage will become a one-stop-shop for musicians to use to access relevant industry information. ON Stage will also serve as Northern Ontario’s artistic database, where music supervisors of film productions and other industry professionals will be encouraged to screen bands for potential sync opportunities, collaborations and more. .

– Bad Actors are a folk music duo based in Sudbury. As former members of Murder Murder, Barry Miles and Jonathan Danyliw have mined the annals of Appalachian, Americana and bluegrass traditions for over a decade. This is folk music in the truest sense of the word, music that borrows from a catalog of centuries-old resources to both honor the genre’s history and examine the unique experiences of contemporary life. The first album will be released in the fall of 2022.

– Julie Katrinette is the alt-country solo project of singer-songwriter Julie Houle, best known as a member of local garage rock band The Ape-ettes. His debut album Let’s Not Complicate Things (with our minds) showcases the artistry of a few other fiery and prolific local musicians, some of whom currently play in the band. Julie’s lyrics are about the raw, honest beauty that can arise when we dive into our darkest places and radically commit to self-acceptance, growth, and forgiveness.

– Carden Cove is named after a band after a favorite beach in Marathon, according to songwriter Spencer José. The band’s music depicts coming of age in the northern wilderness, having little or no internet access and innocence (usually lost). Arriving on the scene with the release of Grown Slow, the band enjoyed a string of festival slots and numerous Townehouse appearances. After being on hiatus for a few years, Spencer and her backing band are gearing up for a slew of old, new, and untested material. 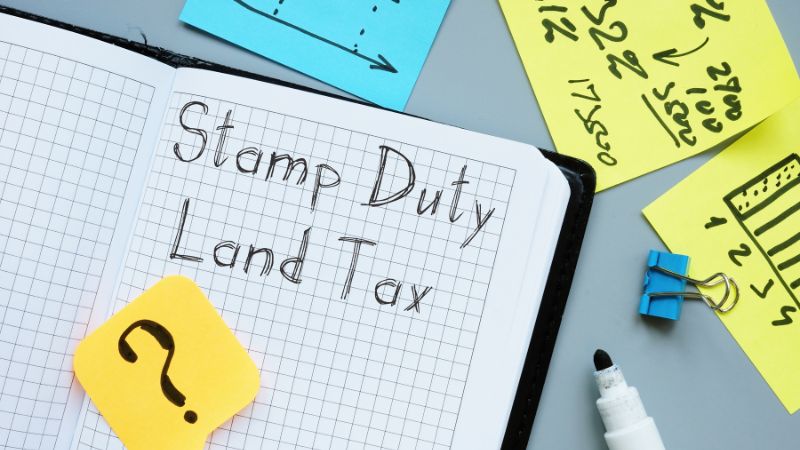