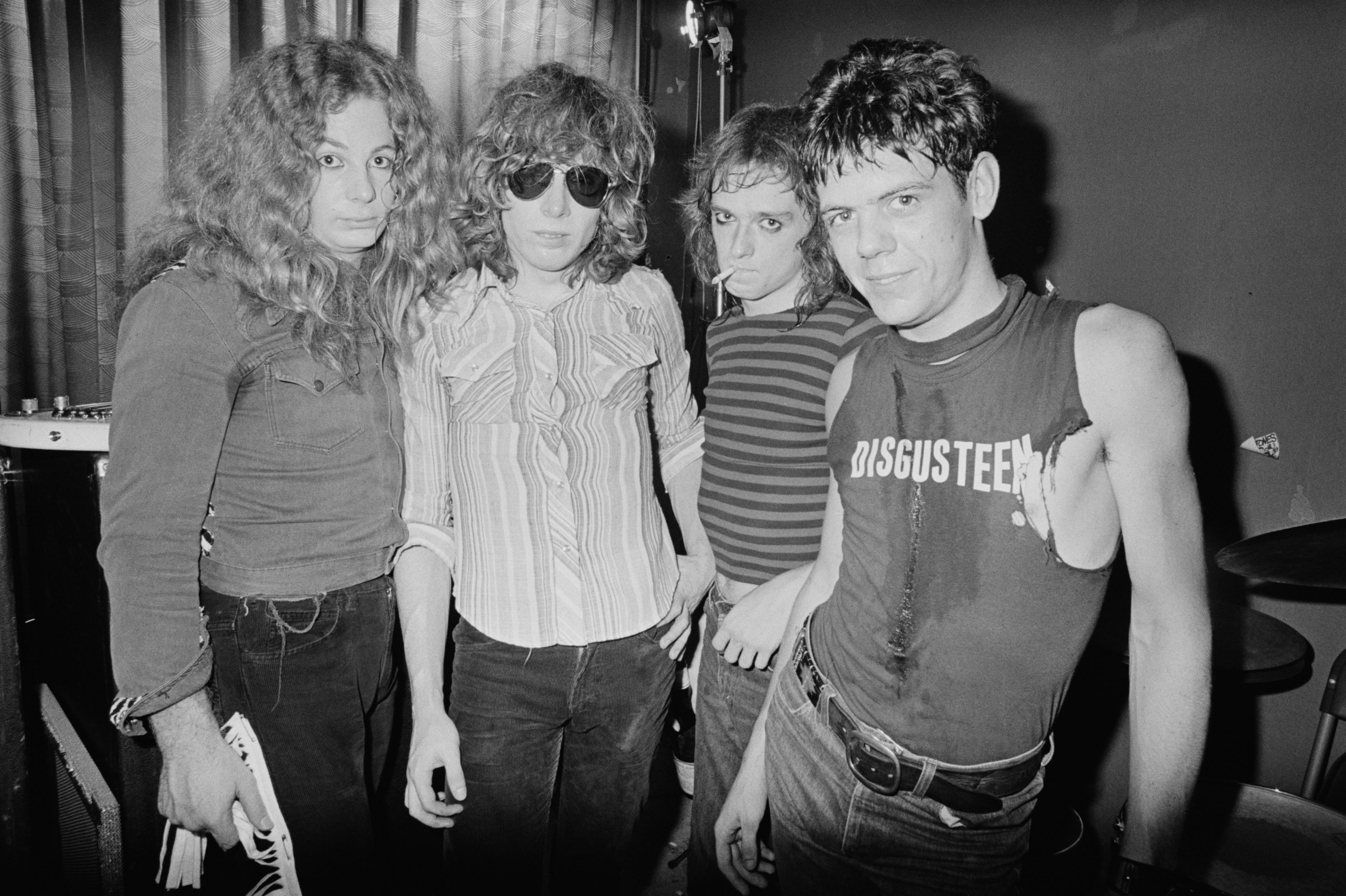 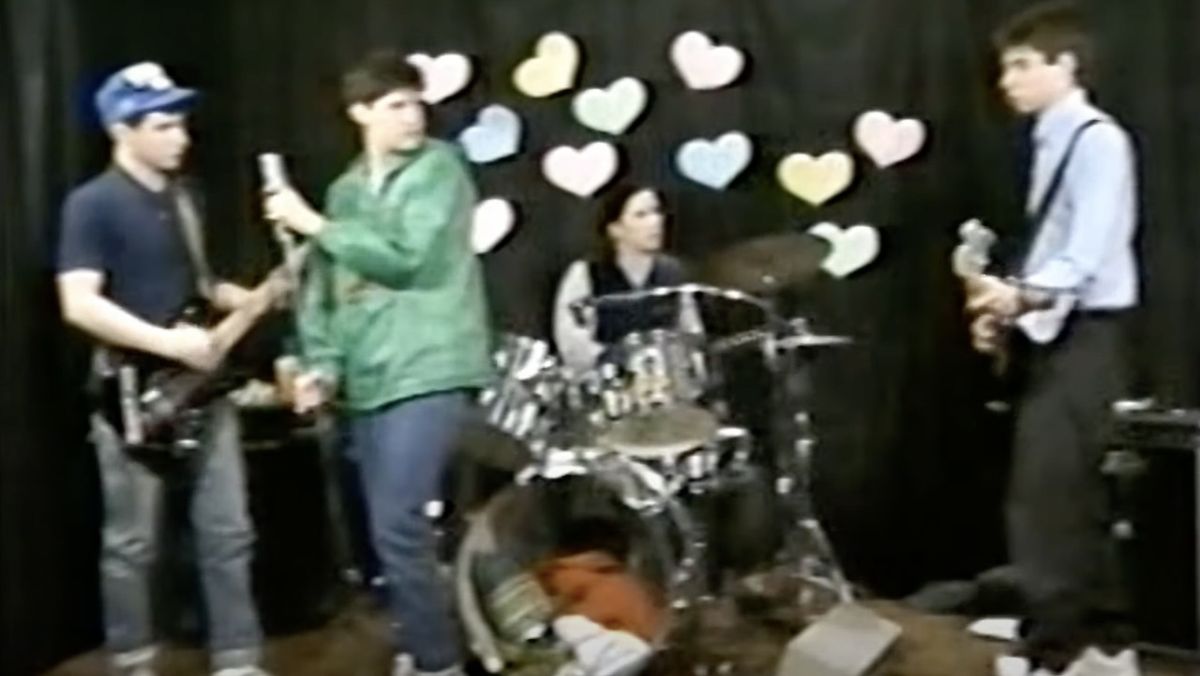 It’s hard not to like a little ‘Mischief’, and that’s exactly what the Worcester-area Punk Rock duo TreeHouse deliver on their recent album of the same name. “Mischief” is, in many ways, a strange sort of retro affair, a sweet little love letter to late ’60s and’ 70s rock ‘n’ roll, stripped down but full of energy. It’s a bit manic, a bit old school, and most importantly, a lot of fun.

Punk Rock TreeHouse, which features singer, guitarist and producer Steve Blake and percussionist Pamela “Sheena” Tiger, has worked its way through a quick set of songs, with the mean and lighthearted “You Suck,” a line from the character to someone who seems unable to keep their opinions to themselves. While the duo do slip stylistically a bit, the overture is a pretty good example of the band’s core style: unabashed punk rock, a lickety-split way of straight rock, softened around the edges with a sort of brit-pop vocal styles that are surprisingly rich and charming for the rough, ready songs they are based in. Blake doesn’t hit much vocal theater, but he does bring a kind of warmth to songs like â€œReal,â€ which sort of resembles the work of early indie rock groups like the Smithereens. The delicacy is appreciated, especially when the album switches to a messy take on Frank Zappa’s “Trouble Every Day” and a dazzling, moving version of R. Dean Taylor’s 1970 murderous ballad, “Indiana Wants Me”. (Author’s note: Yeah, I know it’s technically not a ballad. Don’t beat me up.)

One of the things the album does well is mix its tone and textures. After a few raspy songs, the delicate and sullen “Pretty Hands” is a good respite for the listener, before picking up the pace with the guitar rocker “Running Away With You”. On occasion it’s hard to remember that there are only two people playing here, the sound feels so full especially on the title track, an instrumental that is both moody and bouncy, which is a trick difficult to pull simultaneously.

But really, the best thing the album does is evoke rock history. “Bad Attitude” is a gutter punk growl of a song, the drums pounding against a whiskey-soaked bar band groove, while the next song, “This Wheel’s on Fire,” evokes Bob Dylan’s song from the same. name – as well as the perhaps more popular versions of the band and of Siouxsie and the Banshees – while remaining entirely his: “Smoke in the wind”, sings Blake, “blood on the wire / radio on / this wheel’s on fire â€.

“Consequences” and “Say Goodbye” take the album’s energy to its peak, reaching its climax with the song “Shelter”, which of course shares a name with a Rolling Stones song. As with “This Wheel’s On Fire,” the song almost can’t help but conjure up its namesake, even though it is, in the end, a very different beast. Its conclusion leaves the listener with a sort of heaviness, cut off by Tiger singing a a cappella interpretation of the traditional Welsh song, “Ash Grove”, more specifically with lyrics by 19th century Scottish musician Thomas Oliphant. (Author’s second note: Yes, I know there are many other versions of “Ash Grove”.

The album ends, appropriately enough, with “This Is Where it Ends”, a high octane rock explosion that keeps its momentum burning up to some sort of dream bridge, before returning to the higher speed, to sag, then to burst. briefly again for a coda. It’s a fitting conclusion to an album that is good rock ‘n’ roll at its core, but still manages to surprise at almost every turn.

The album is available online at http://instantdogma.net/Store.html. 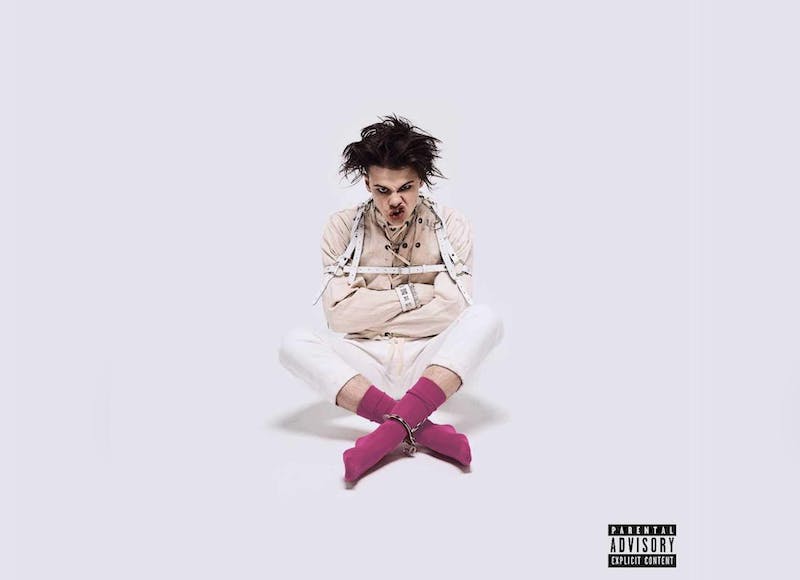