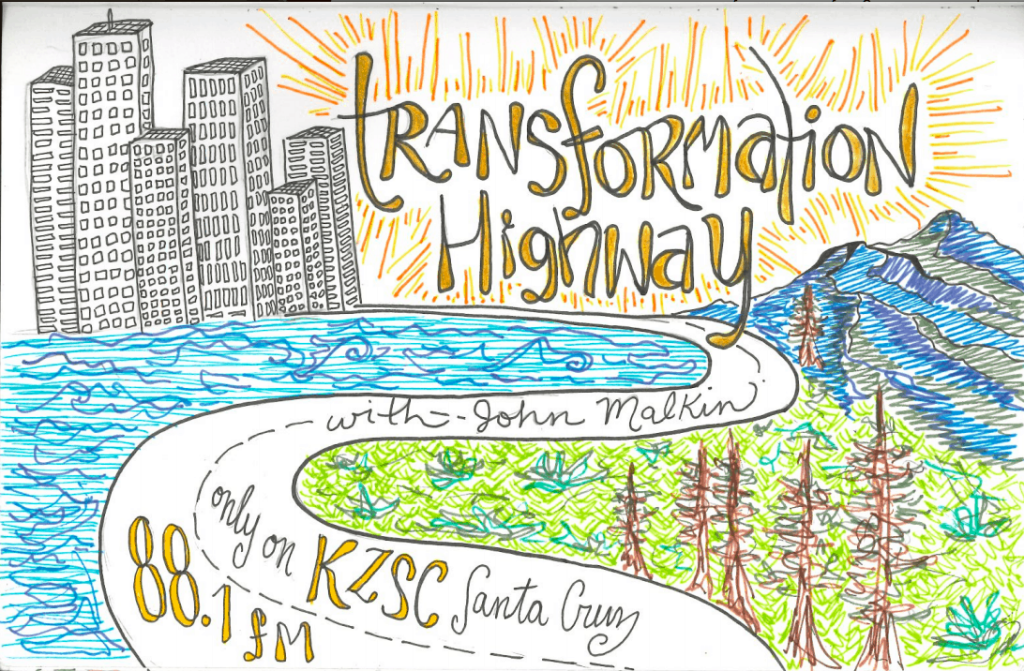 It’s been a long time and live music is waking people up from their pandemic slumber.

And next Thursday, two pillars of the Canadian punk rock community will take the stage at the Queens Hotel in Barrie.

Formed over 40 years ago, Vancouver’s Dayglo Abortions fill halls with their signature sound that mixes fast and heavy with scathing, satirical lyricism.

Supported by Toronto legends Random Killing, this one-night event promises to be a well-received crush.

I had the chance to ask the legend himself, Murray “The Cretin” Acton of Dayglo Abortions a few questions about the industry, the new album and more.

RV: The musical landscape has changed drastically since the formation of Dayglo Abortions in 1979. Are there any particular changes that you like to see in the industry today and are there any that you sorely miss?

MA: The things I would like to see changed. Hmmm. Well, I love that indies have the ability to market themselves globally now. It might be cool if the big record companies eventually went to the pressing plants.

First, they destroy all the equipment to press the vinyl in order to reap the huge profits from the CDs. Then, when vinyl comes back into fashion, they use their deep pockets to line up and place huge orders clogging up all the pressing plants.

Our latest album is online at the pressing plant and we are working on another one. I heard the backlog was about a year now.

One thing I miss are the concerts in the basement of the punk house. They were so hot and sweaty and in your face. We received a few during the COVID closures. A good thing that happened.

MA: I guess I learned the incredible power of sarcasm and satire growing up in the 70s. I was a huge Frank Zappa fan. It’s kind of funny that as I got older, I realized that Zappa really didn’t like most people and that he scored everyone in his songs.

So while he made valid social comments, I kind of lost my taste for him.

These days, I’m so old and jaded that almost nothing surprises or offends me. At least nothing that claims to be art and is so well done.

MA: To be honest, most hate speech was written before COVID, during the Trump/Clinton election, and throughout the funding of police and BLM protests.

What writing the solo album did for me, however, was convince me not to retire. When the pandemic shut us down, I thought, realistically, I’m 60. COVID isn’t going away any time soon and after two or three years of sitting still, I’ll be done.

Well, here I am over two years later hitting the road with the album I was just about to throw away. Well, actually on the road and still waiting for him to be in a hurry. We have cover shirts, but no products.

RV: If you had to describe what a Dayglo Abortions live broadcast looks like in three words, what would they be?

MA: Live, we really don’t have any tricks or acts or anything like that. We just have a great time playing our music and I like interacting with the audience throughout the set.

They don’t all agree with everything I say, but that’s okay. We can discuss it. We have common ground in music. I encourage people to dive on stage, sing a few lines and jump into the pit.

I don’t need to convince everyone on my side, but it’s good to get them thinking, talking and accepting that there are other opinions and you don’t have to hate people for the knowledge.

Some songs are just for humor, others are more serious. I’m supposed to entertain rather than lecture, so the focus is on saving the night, not the whole world at once.

RV: If you could appear on a poster with three bands or artists, living or dead, who would they be?

MA: I don’t know. I almost prefer complete strangers who have something new and vital to offer. Playing with great artists can sometimes feel like insignificant. If you’re the unknown you can be directed, have a crazy time and have your sound
paralyzed to make the main act seem bigger and louder.

Then your heroes come out and they turn out to be arrogant or completely different than you imagined. Big disappointment (laughs). I make them all look like that, but it’s not true. But there is something magical and inspiring about young children walking past you and blowing your mind. It really makes me want to play.

All of this reminds me that we are treated well by our audience and that we should return that favor by showing them respect and gratitude. You want to keep the love flowing.

Attend Dayglo Abortions and Random Killing with The Nasties (Guelph), SpadesGT (Barrie) and The Speedhumps (Barrie) at Queens Nightclub on Thursday, April 14, 2022. Tickets can be purchased by clicking here.