The Greatest Rock Bands To Play In Las Vegas 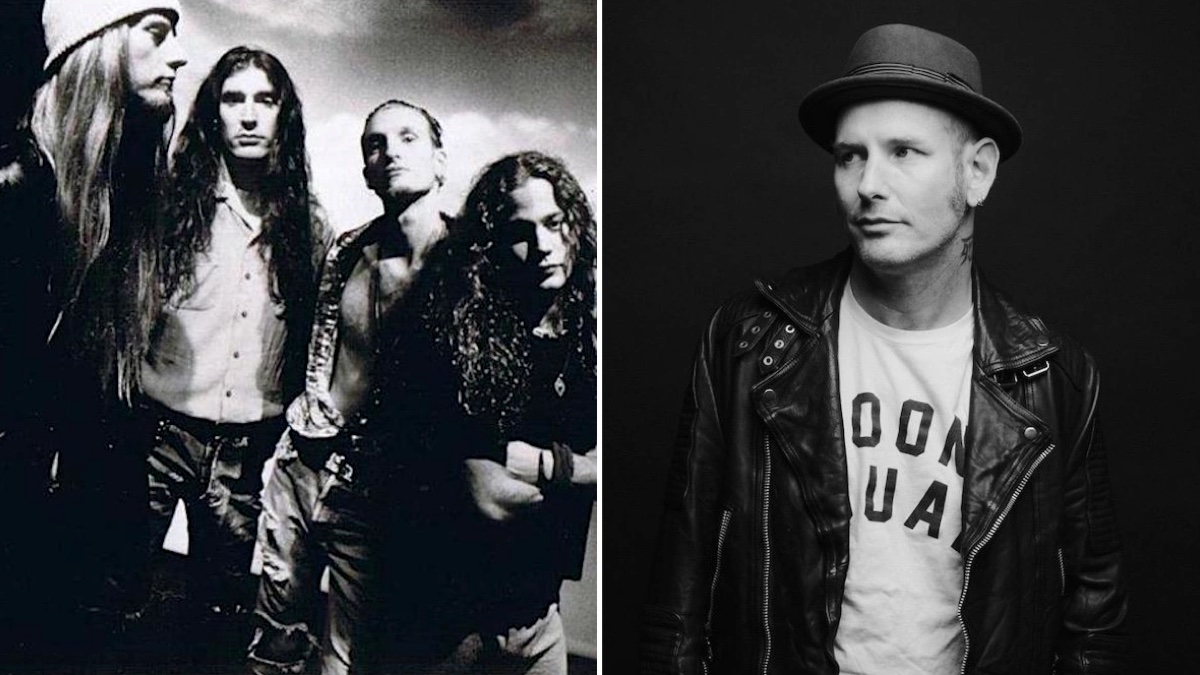 Although Las Vegas is known around the world as the homeland of gambling with its world famous casinos, the city has become a hotspot for all different forms of entertainment. Many of the most important sporting events in the combat sports world, such as MMA / UFC and boxing, take place regularly on the Vegas Strip. In addition, there are numerous musical acts which all occur regularly in the city.

In the past, Las Vegas may have been seen as pop-centric with its musical choices, as artists such as Cher, Calvin Harris, Celine Dion, and Britney Spears have all hosted residences there in the past. However, the good news for rock fans is that there has been a noticeable change in recent years.

Here’s a quick pick from some of the biggest rock bands in Vegas in recent times.

If you are a fan of online casinos, you might have played a slot game themed with Boston’s most famous rock and roll band, similar to those in this list of games available on Platincasino. . However, those who decide to go to a physical casino in Las Vegas will have the opportunity to watch this legendary group do what they know best on stage.

Aerosmith has a residence at the Park Theater, which is part of the famous MGM Resort in Vegas. The resort has hosted some of the larger groups to have residences in the city, so, unsurprisingly, Aerosmith decided to choose it for themselves.

The group’s residency took place in April, June and July 2019, with action-packed sets made up of their biggest hits. Most of the performances were sold out, as thousands of fans flocked to attend.

Like Aerosmith, Def Leppard is another rock band that has a slot game based on them. And, like Aerosmith, they are part of a handful of huge rock groups to host a residency in Las Vegas.

The group performed over a six-week period at Planet Hollywood in August and September 2019, under the title “Def Leppard Hit Vegas: Sin City Residency”. Planet Hollywood is a worldwide name, but in Vegas it is best known for its fantastic casino and hotel right in the middle of the Miracle Mile. Being able to play there was a feat in itself, as the venue only reserves the best of the best.

Although Journey has had several big hits over the years, “Don’t Stop Believin ‘” is arguably their biggest, and for many music fans, it’s the only song from the band they know. Journey has remained popular with Las Vegas rockers, having performed there several times over the decades in addition to a residency.

Journey made its home to the world-famous Caesars Palace in the Colosseum in 2019. Caesars Palace also has a live casino in the UK and is one of the world’s largest gambling brands. The band performed sold out between October 9 and 26, 2019. 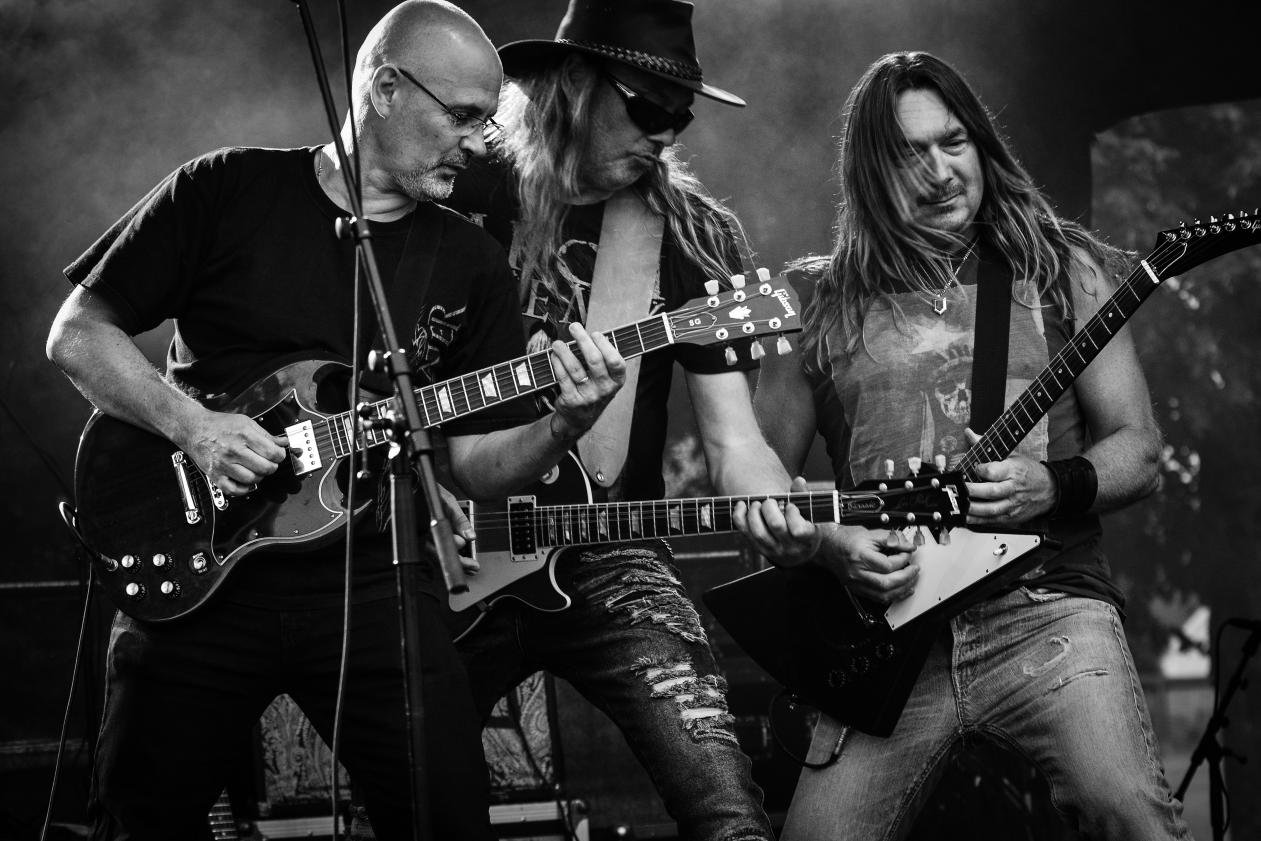